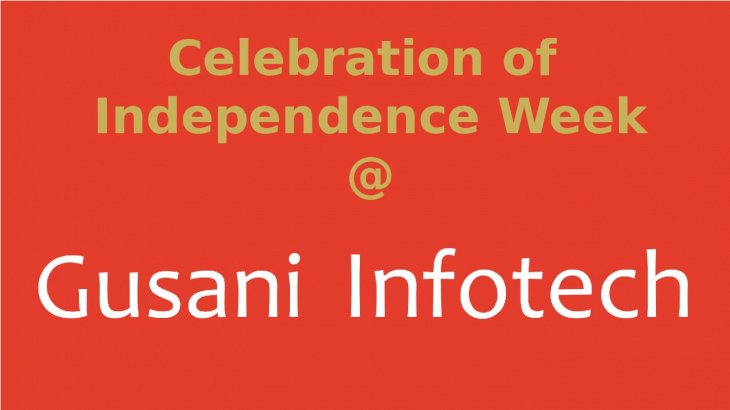 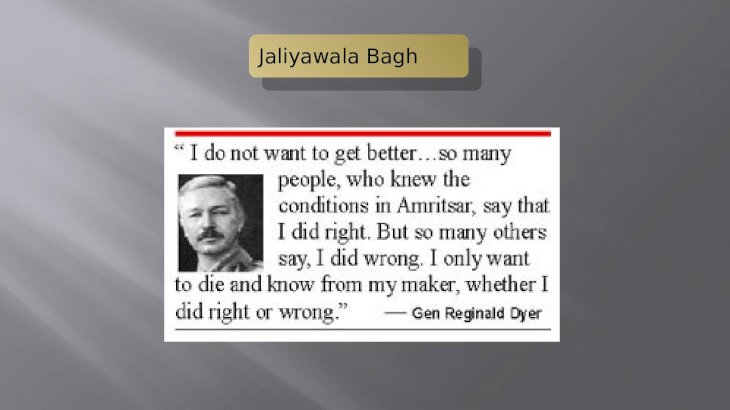 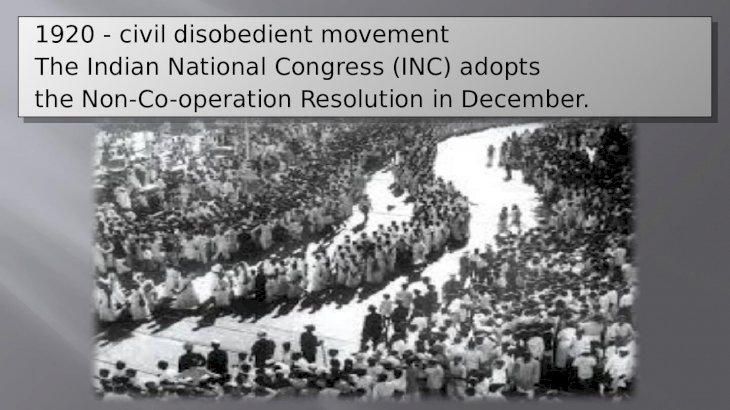 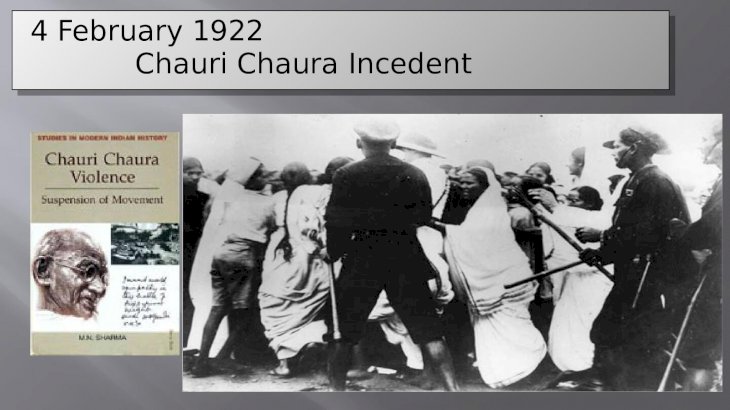 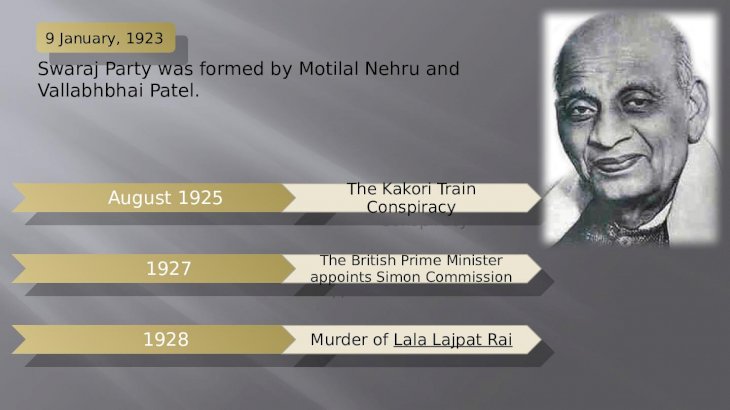 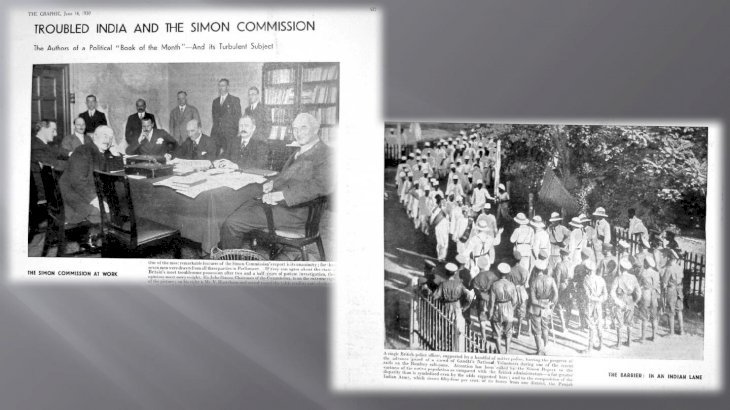 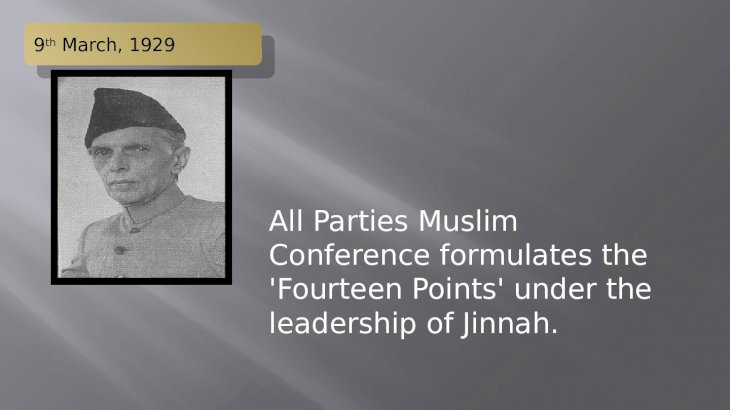 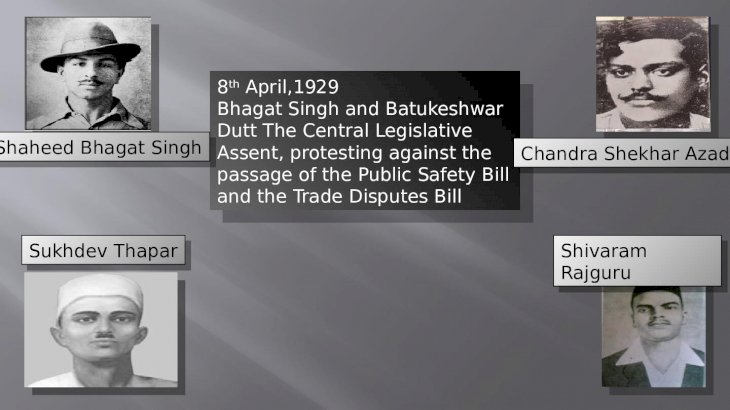 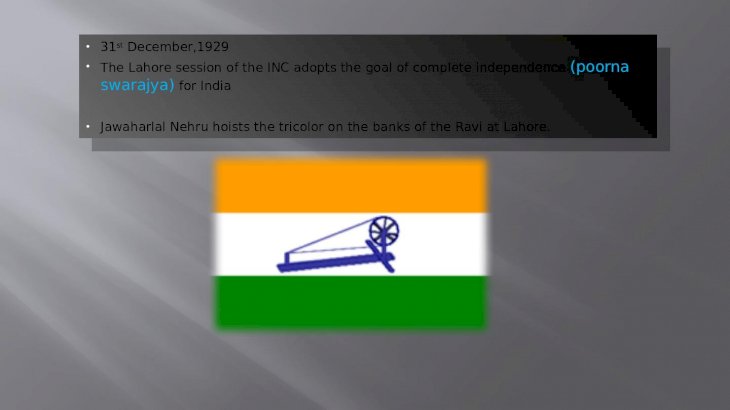 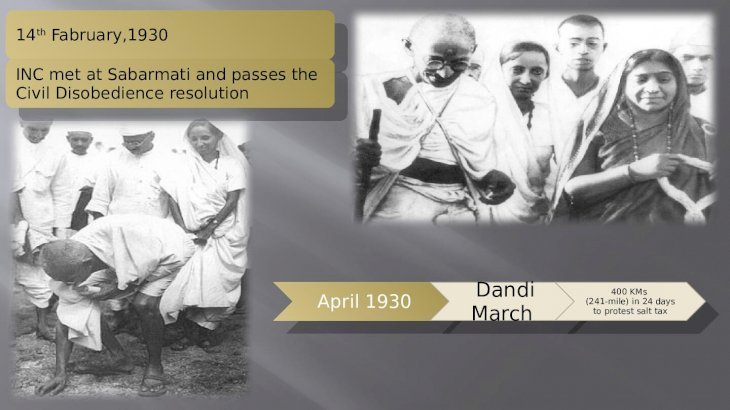 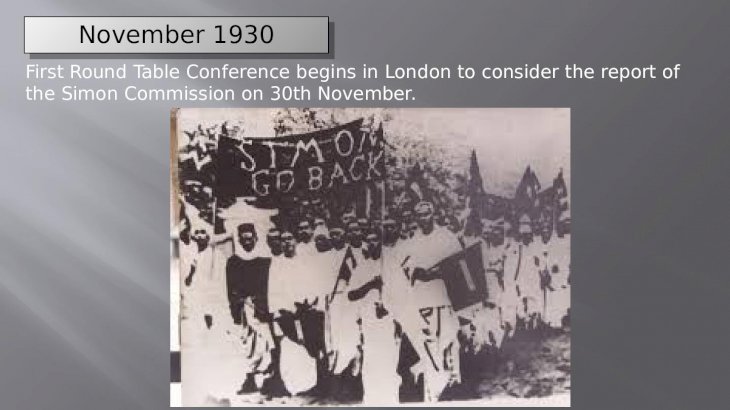 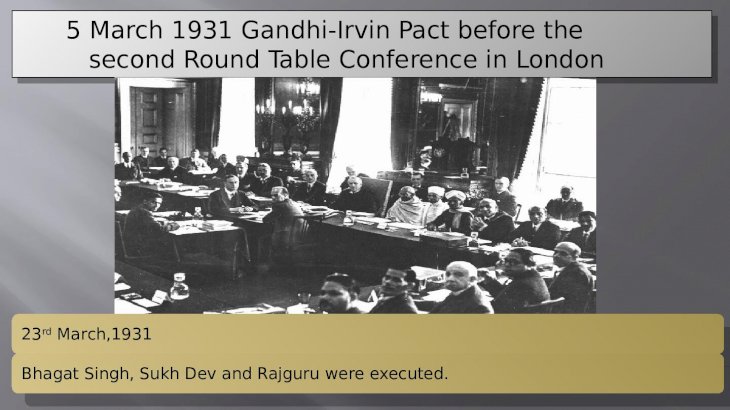 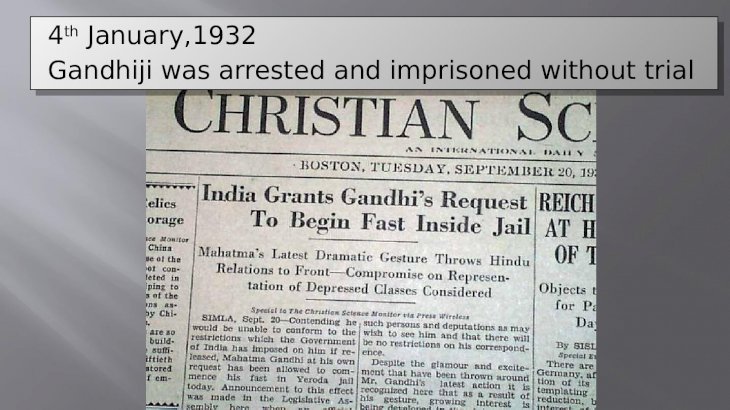 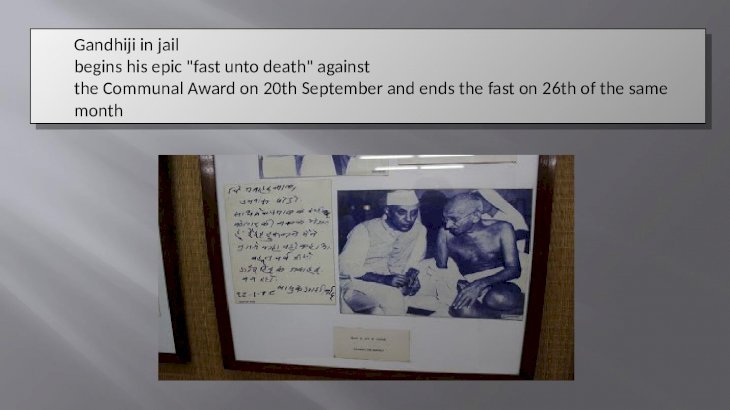 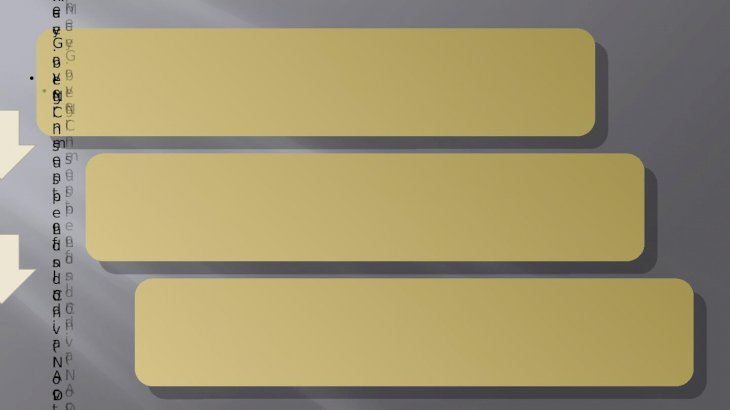 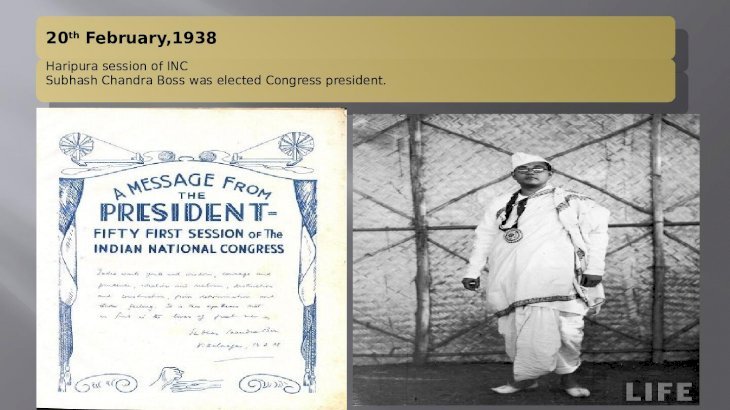 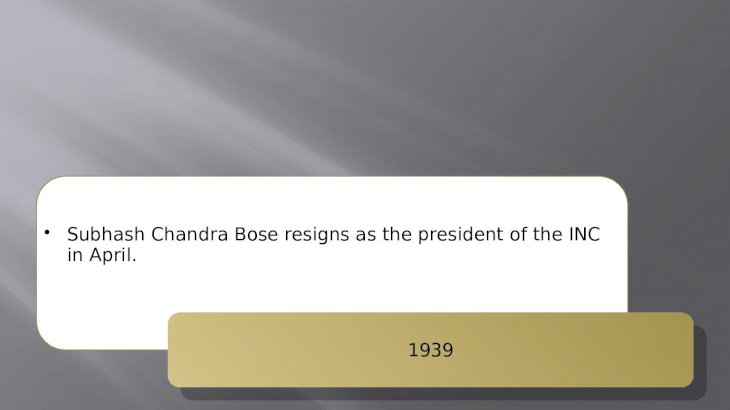 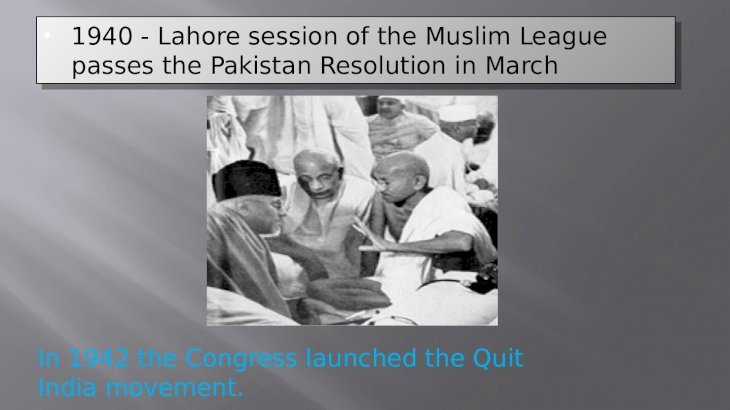 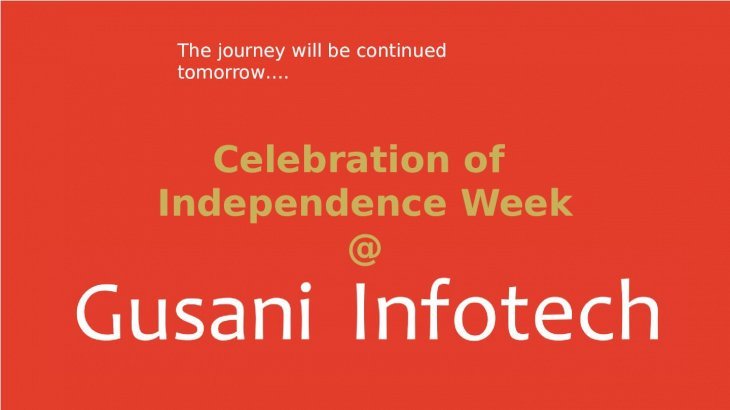 In our journey of freedom, we have included the history of Indian Independence movement. Till now we have covered the time-span from 1400 to 1929. We have covered the tale of how India came under the rule of British Government, How many wars have been fought by different kingdoms? Today, we are going to cover the political movements that played a huge part in our freedom fight.

2. 1920 - civil disobedient movement The Indian National Congress (INC) adopts the Non-Co-operation Resolution in December. 3. 4 February 1922 Chauri Chaura Incedent 4. August 1925 The Kakori Train Conspiracy 1927 The British Prime Minister appoints Simon Commission 1928 Murder of Lala Lajpat Rai Swaraj Party was formed by Motilal Nehru and Vallabhbhai Patel. 9 January, 1923 5. 9th March, 1929 All Parties Muslim Conference formulates the 'Fourteen Points' under the leadership of Jinnah. 6. Shivaram Rajguru 8th April,1929 Bhagat Singh and Batukeshwar Dutt The Central Legislative Assent, protesting against the passage of the Public Safety Bill and the Trade Disputes Bill Shaheed Bhagat Singh Chandra Shekhar Azad Sukhdev Thapar 7. 31st December,1929 The Lahore session of the INC adopts the goal of complete independence (poorna swarajya) for India Jawaharlal Nehru hoists the tricolor on the banks of the Ravi at Lahore. 8. 14th Fabruary,1930 INC met at Sabarmati and passes the Civil Disobedience resolution April 1930 Dandi March 400 KMs (241-mile) in 24 days to protest salt tax 9. November 1930 First Round Table Conference begins in London to consider the report of the Simon Commission on 30th November. 10. 5 March 1931 Gandhi-Irvin Pact before the second Round Table Conference in London 23rd March,1931 Bhagat Singh, Sukh Dev and Rajguru were executed. 11. 4th January,1932 Gandhiji was arrested and imprisoned without trial 12. Gandhiji in jail begins his epic "fast unto death" against the Communal Award on 20th September and ends the fast on 26th of the same month 13. 1932 The Third Round Table Conference begins in London (Nov 17 to Dec 24) 1933 Gandhiji released from prison as he begins fast for self- purification on 9th May. INC suspends Civil Disobedience movement but authorizes Satyagraha by individuals. 4th August,1935 The Government of India Act 1935 was passed. 14. 20th February,1938 Haripura session of INC Subhash Chandra Boss was elected Congress president. 15. Subhash Chandra Bose resigns as the president of the INC in April. 1939 Second World War (Sep 1). Great Britain declares war on Germany on 3rd September; the Viceroy declares that India too is at war. 1939 a year after war broke out, the British had put Bose under house arrest in Calcutta. In 1940, 16. 1940 - Lahore session of the Muslim League passes the Pakistan Resolution in March In 1942 the Congress launched the Quit India movement. 17. The journey will be continued tomorrow.

The Journey of Indian independence Part 1

So letâ€™s start on your journey to independence independence. â€¢ You might want more time to develop

American Romanticism 1800 ~ 1860. The Pattern of the Journey The characteristic Romantic Journey is to the countryside, associated with independence,

Sudan - The Lengthy Journey to the Southern Independence