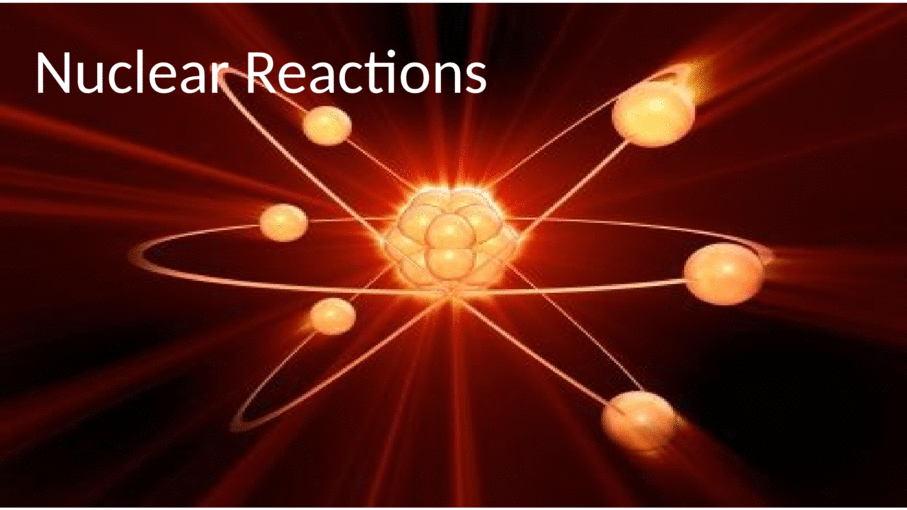 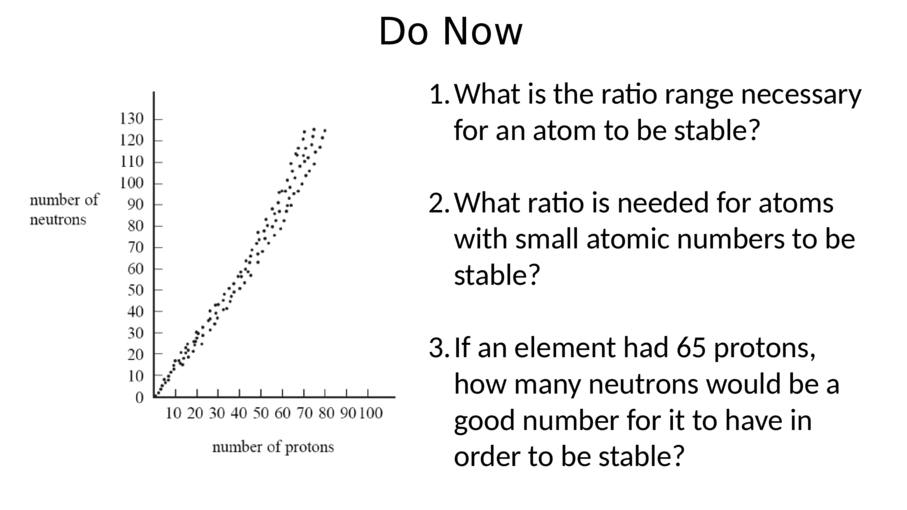 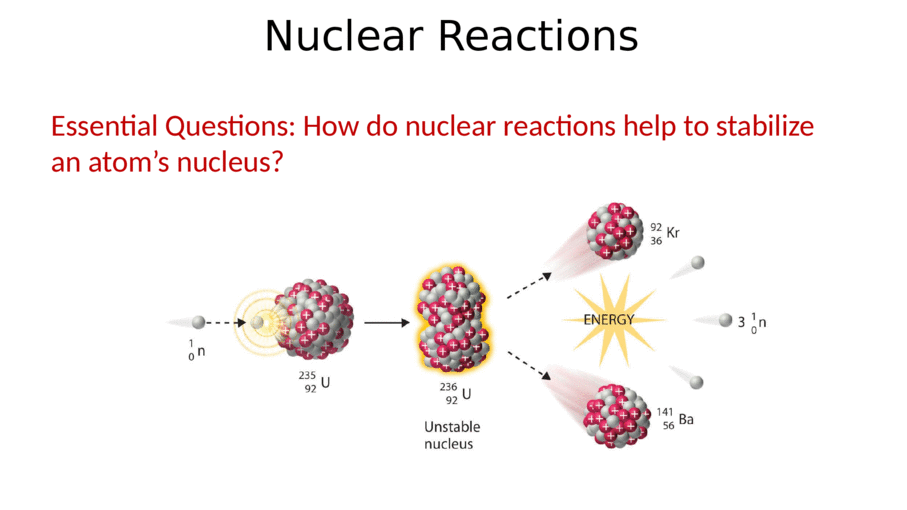 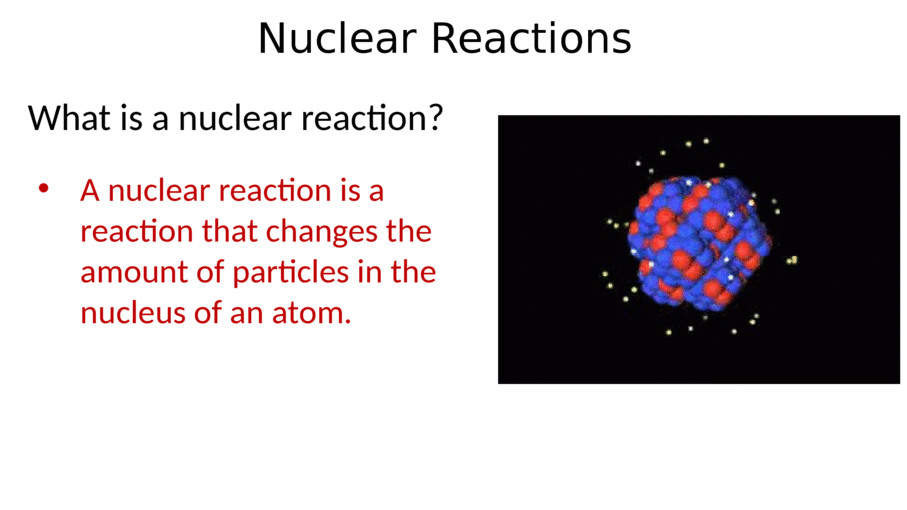 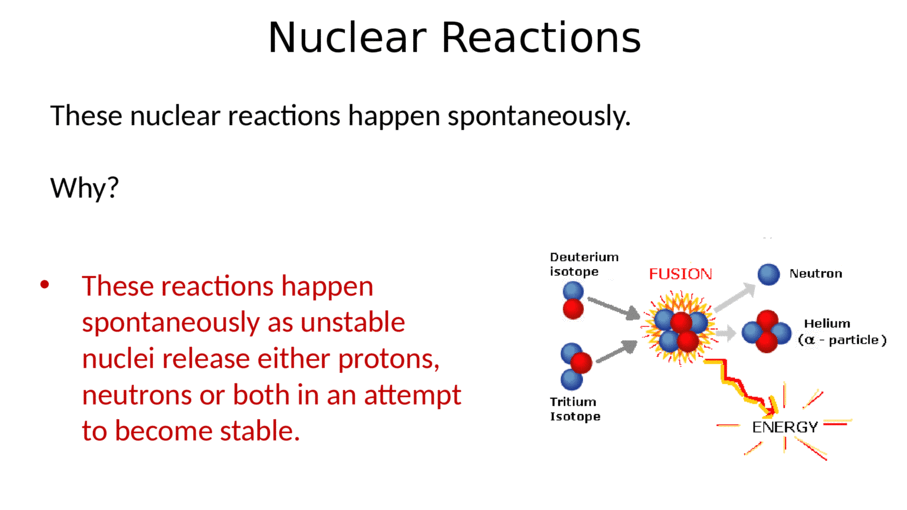 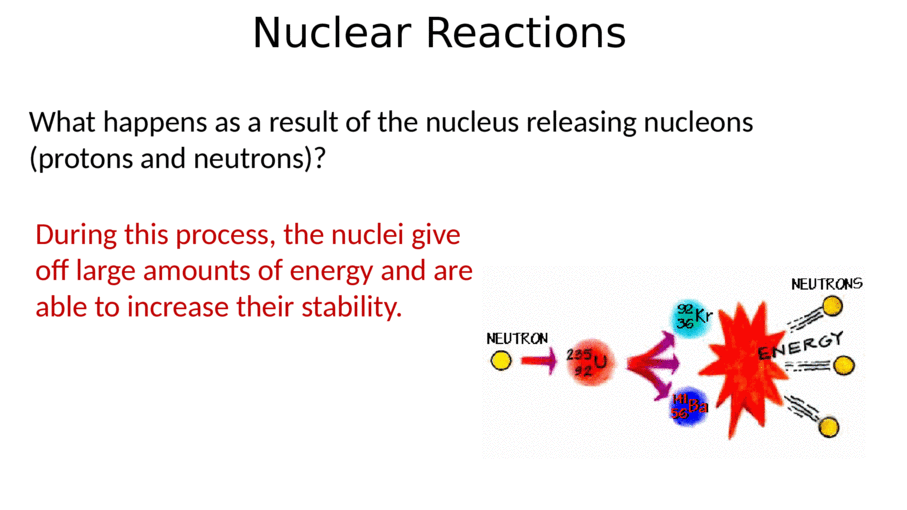 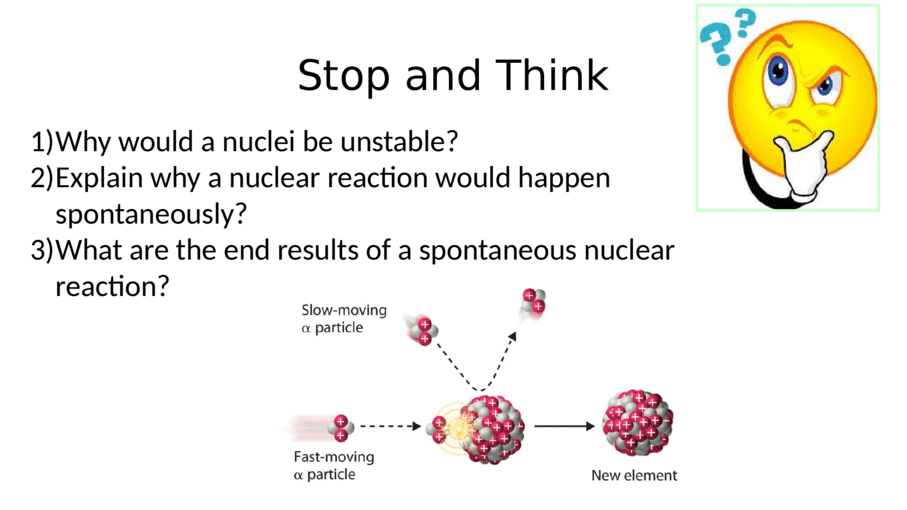 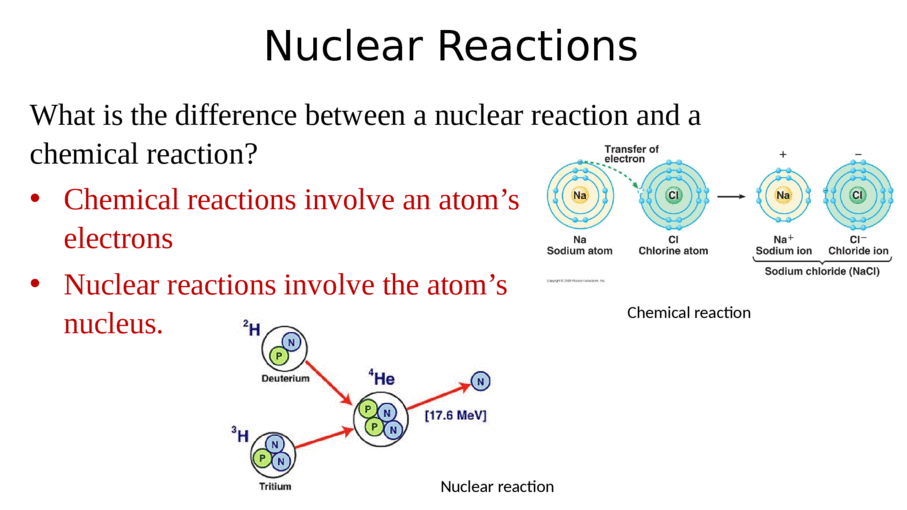 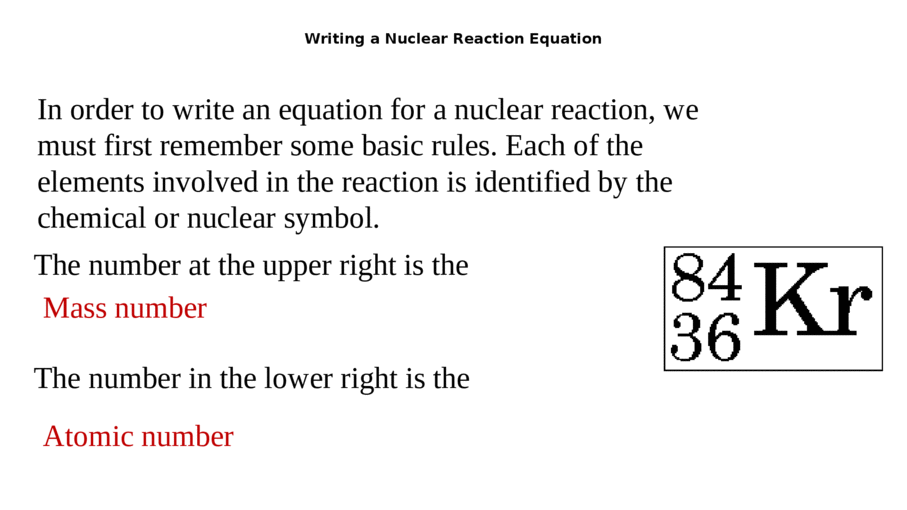 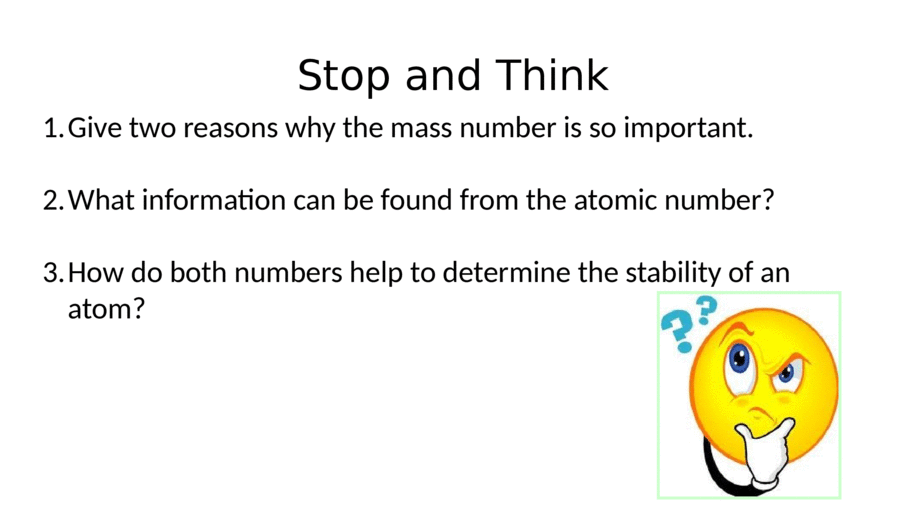 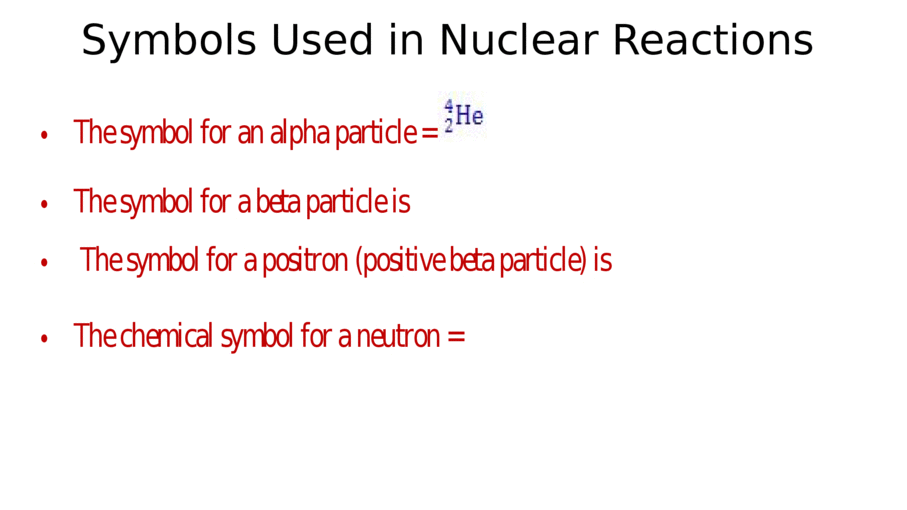 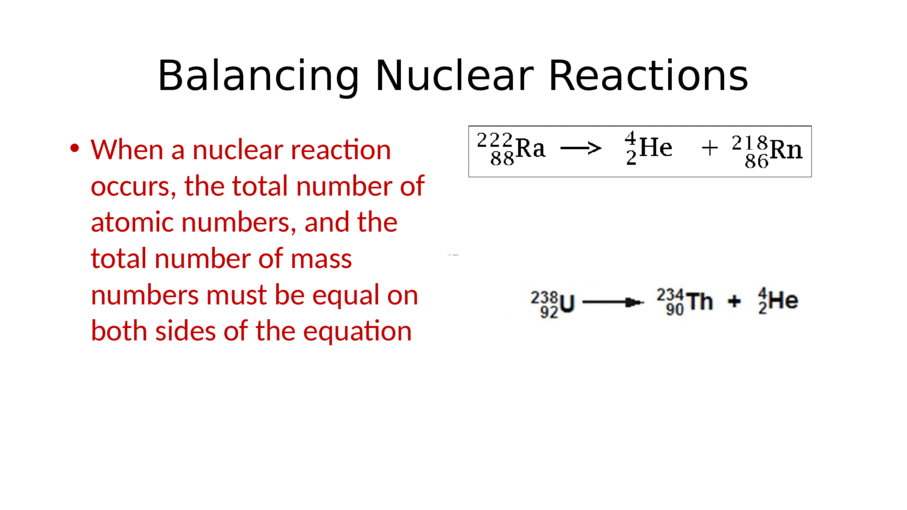 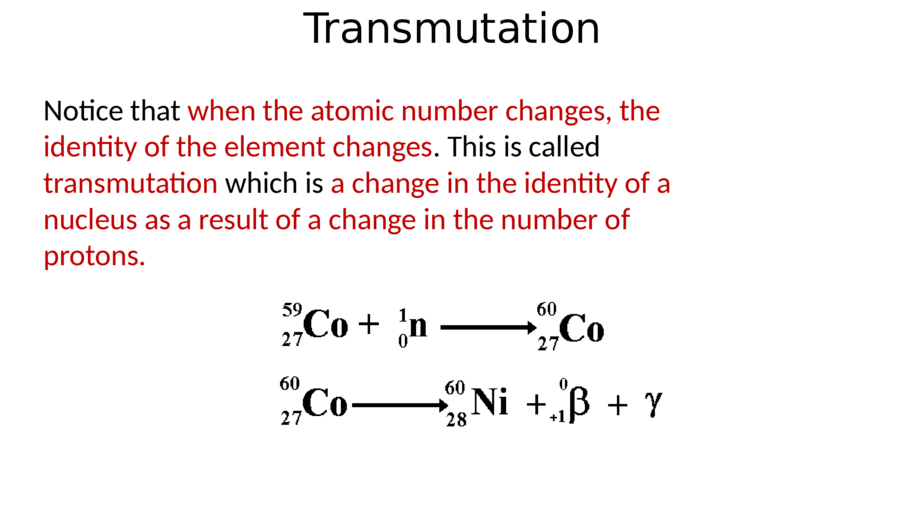 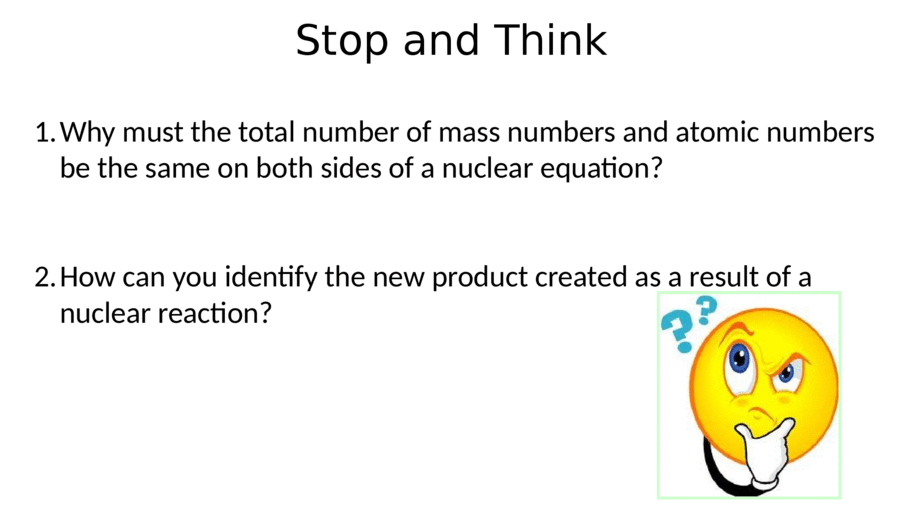 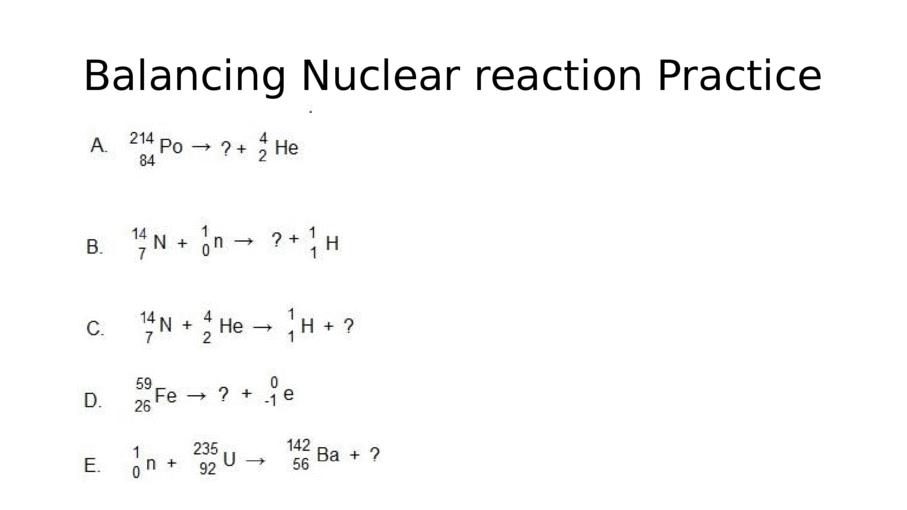 Do Now What is the ratio range necessary for an atom to be stable? What ratio is needed for atoms with small atomic numbers to be stable? If an element had 65 protons, how many neutrons would be a good number for it to have in order to be stable?